Recently on screen as J. M. Synge in Citizen Lane directed by Thaddeus O’Sullivan and can next be seen in Herself directed by Phyllida Lloyd.

Watch some shorts I'm in 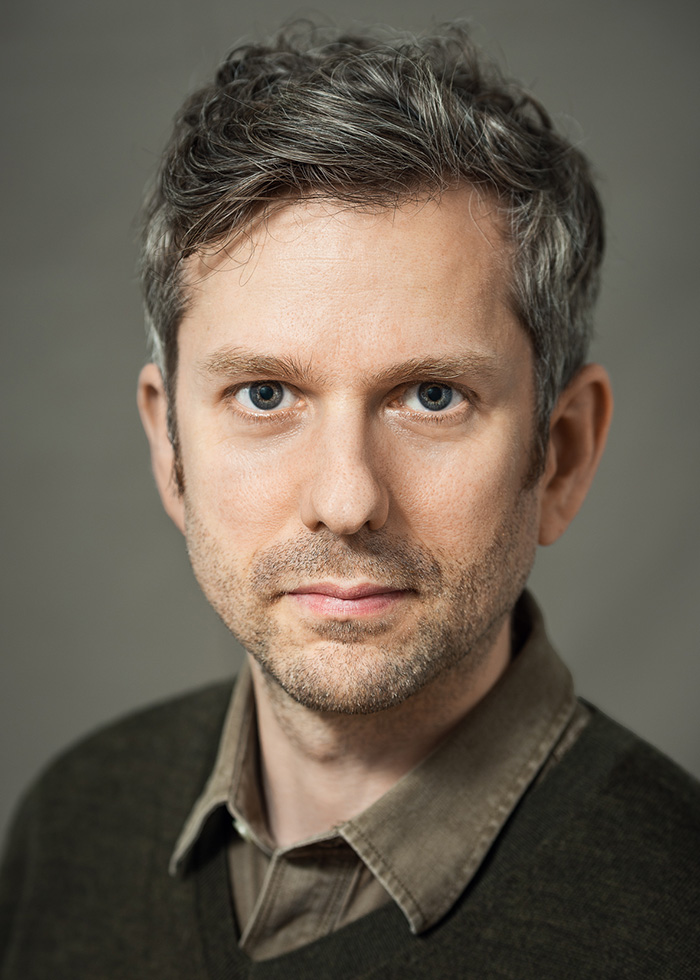 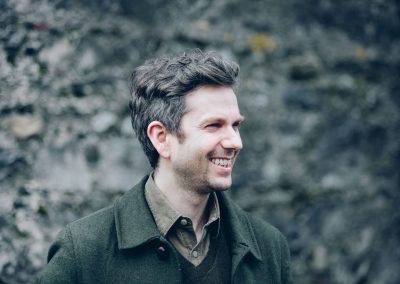 From a photo shoot around Cork city. Credit: Enrique Carnicero 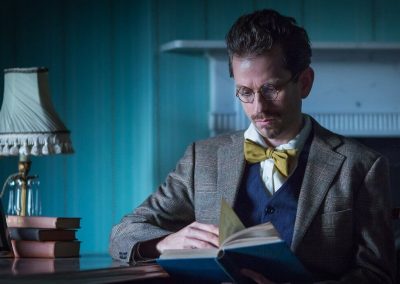 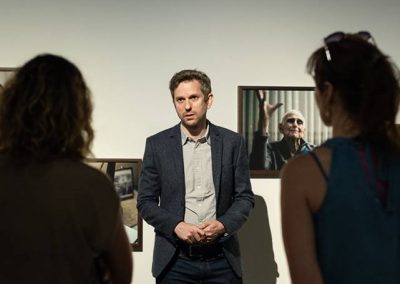 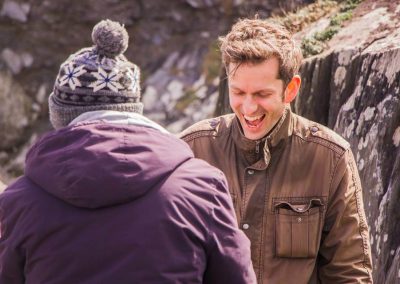 Having a laugh on set of Peter Foott’s feature. Credit: Vico Films 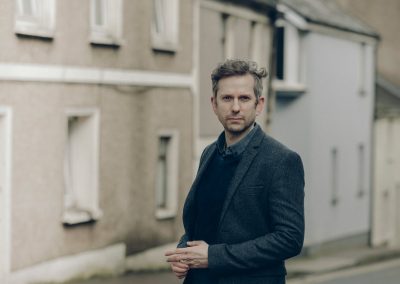 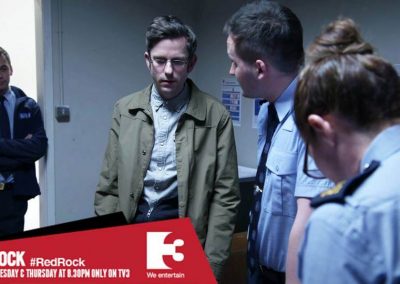 As Neil Jones in a still from season 2 of TV3s Red Rock. Credit: TV3 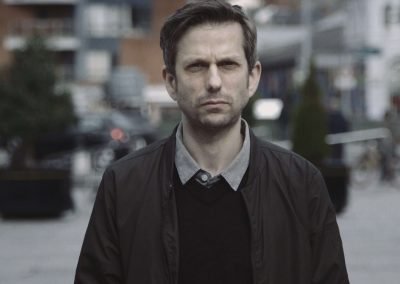 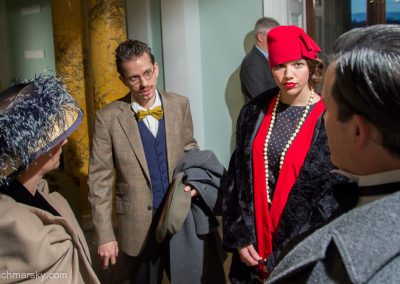 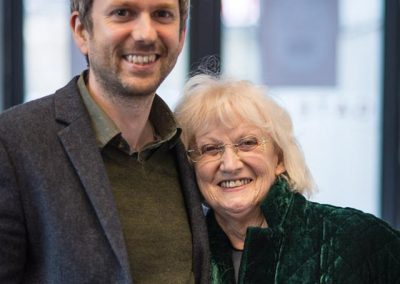 At the Cork Film Festival screening of The Holy Fail Credit: Marcin Lewandowski 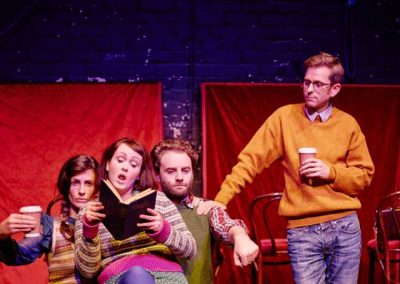 The Strange Undoing Of Prudencia Hart 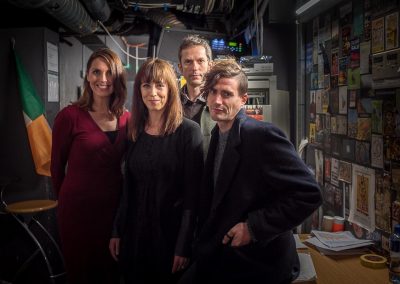 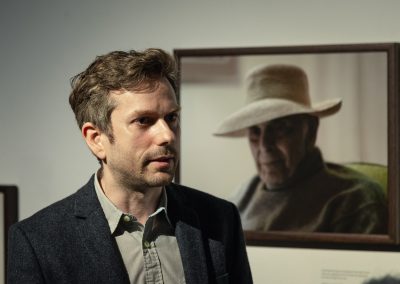 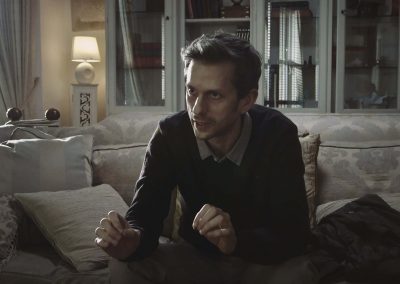 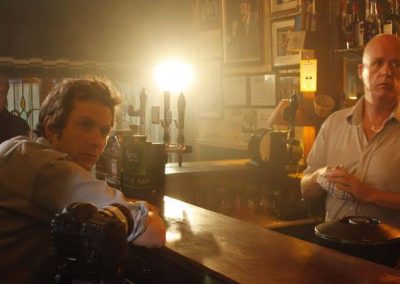 Prendergast gives a pitch perfect rendition of a reading from the novel at one stage, making for one of the film’s most memorable and impressive moments.
Colin J McCracken review of Shem The Penman Sings Again, Lastcinema.com 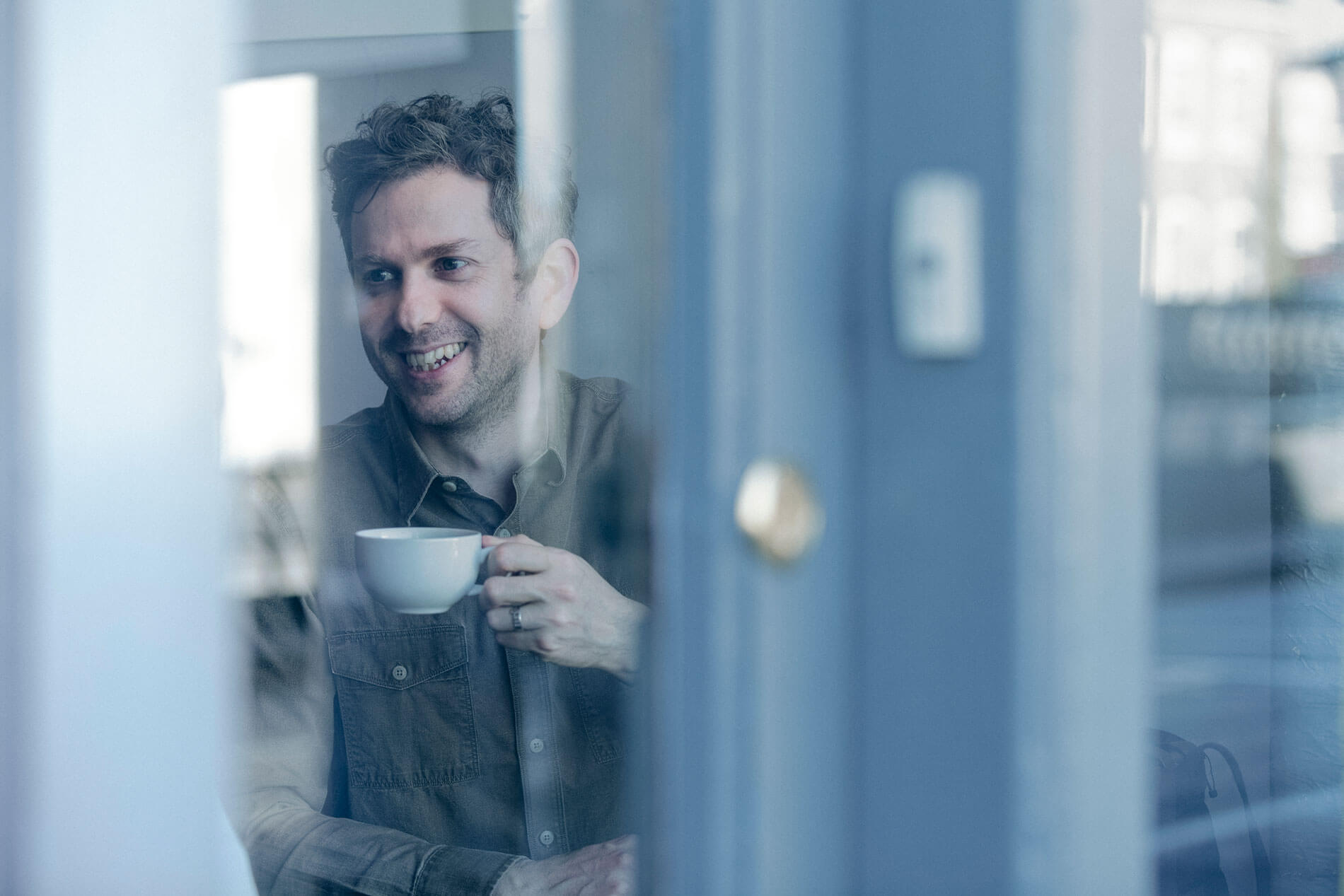 I didn’t always want to be an actor. When I was really young, you could invariably find me sitting in a quiet corner, pen or pencil in hand, drawing. When adults asked me what I wanted to be when I grew up, I told them I already knew what I was: an artist. This confidence in what I was stayed with me through school—a place I hated and attended just enough to get myself into art college.

The thing about art college was that I never really figured out my medium despite trying everything from painting to digital media. I even took the few chords I knew on guitar and tried being a singer-songwriter for a short time. Nothing was quite the right fit.

I thought a change in direction might clarify my path, so I switched from a fine art course to a design course. I learned computer skills which allowed me to work as a web designer, a manager in a software development company, and a technical director for an eLearning company.

Somehow, I ended up in full-time office life—a long way from the artist life I had intended for myself. So I quit. It was at this point that I did an acting for screen workshop and, finally, I felt everything click into place: finally, I found my medium.

I attended more workshops and courses, and I quickly found my tribe in the theatre scene and the film scene. Over the past number of years, I have studied techniques of modern realist acting with Tom Kibbe, who himself studied under Strasberg, Adler and Meisner.

My professional acting credits include films such as Whit Stillman’s Love & Friendship, Peter Foott’s The Young Offenders as well as television series such as Red Rock, Vikings and Penny Dreadful.

Nothing in my long and winding path has turned out to be futile. These days, I utilise all the different aspects of my creativity in my work as a designer and actor. But most importantly, I feel that as an actor, I have finally regained that confidence in who I am. 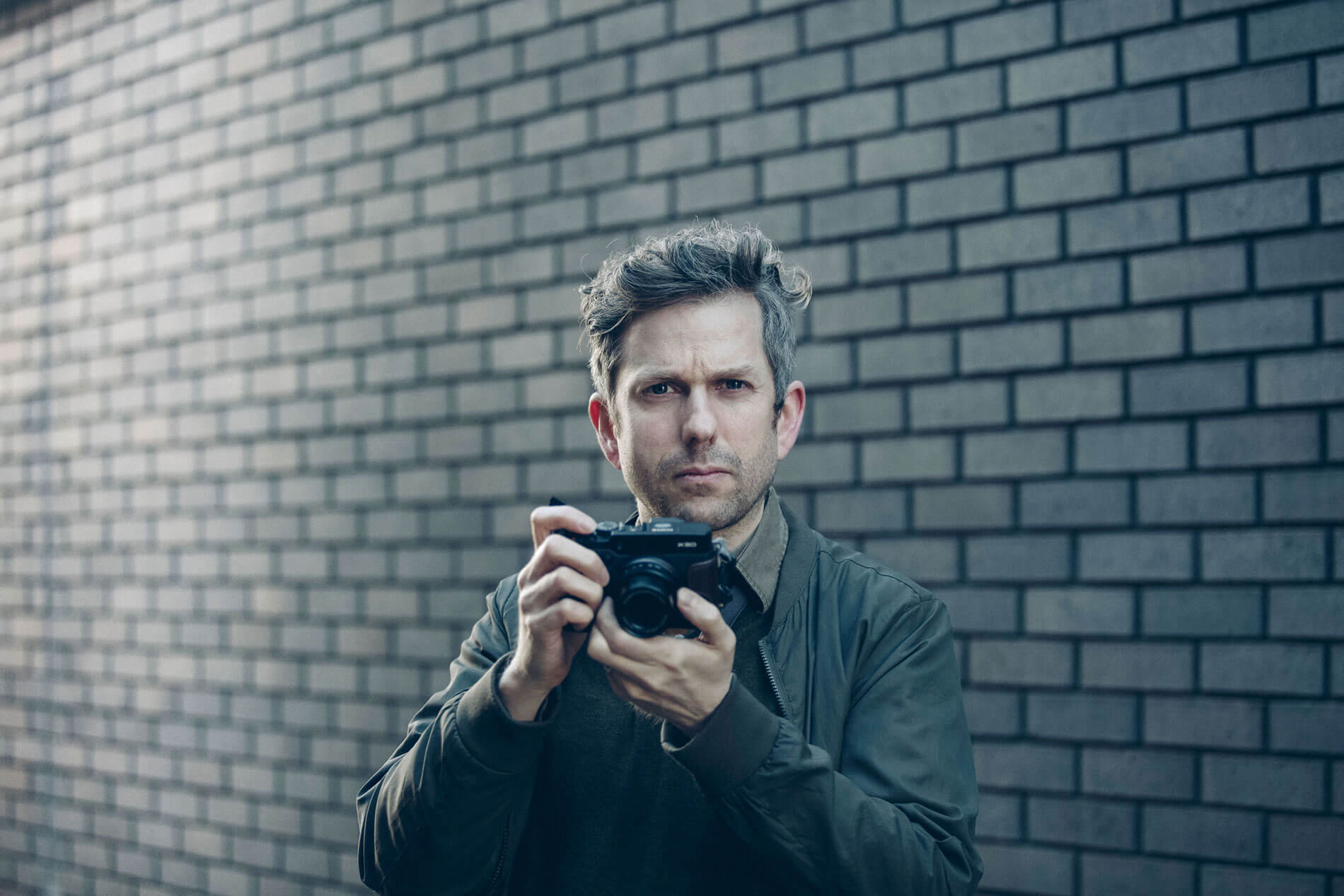